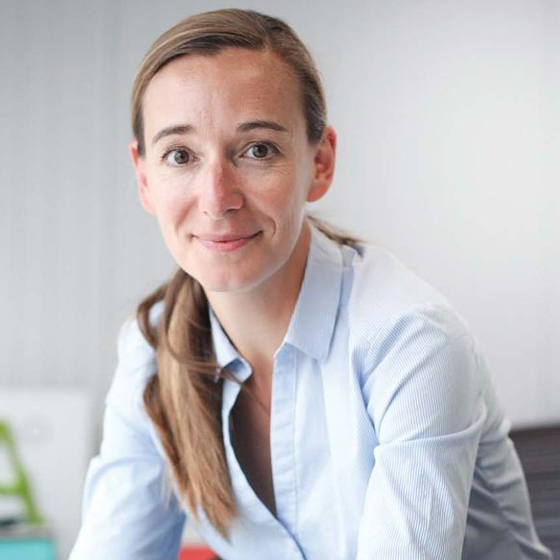 Valérie Cottereau began her career in several architect's offices in Rennes, France. But her taste for innovation and challenge finally leads her to create Artefacto in 1998, as 3D software were emerging. Fifteen years later, Artefacto became the pioneer in outdoor 3D augmented reality.

In 2013, her career was rewarded by the Oscars of Ille-et-Vilaine jury, and Valérie was awarded the Master of Science and Technology Oscar. She also became a member of the board of the higher education institution, the Ecole Normale Supérieure, ENS Cachan-Rennes.

Strengthened by this constant growth, Valérie decided to build Artefacto headquarters, giving the new offices a new identity. The same year, Artefacto opened an office in New York City, USA. Artefacto is now exporting its expertise and technologies in many countries. 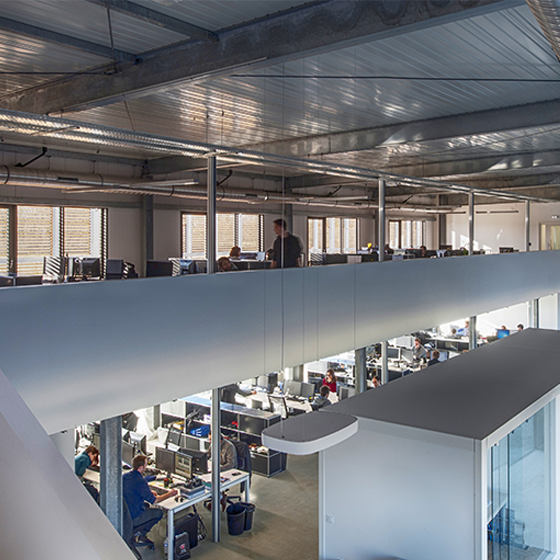 "Artefacto is a reference in virtual reality, augmented reality and 3D visualization."

Artefacto was founded in 1998 by Valérie Cottereau, licensed architect. The company started with designing and developing 3D communication tools.

After a few years of Research & Development (and still before the era of tablets), Artefacto came up with an ingenious system allowing to display a building that is still in the planning stage. Outdoor full-scale augmented reality was born. 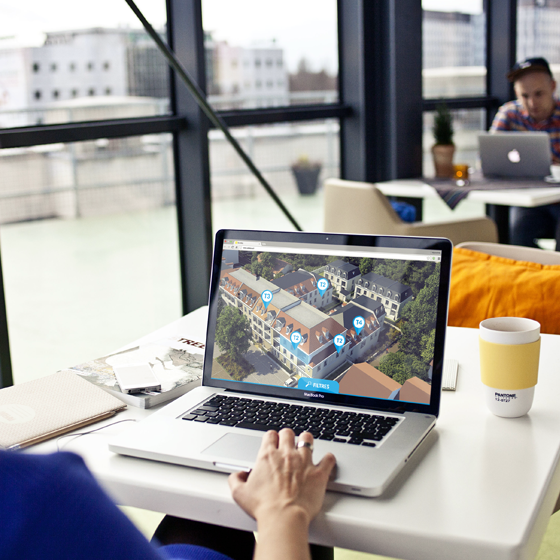 OUR DNA: Creativity, Technology and Purposes

Besides our R&D department, we also have a production department with highly-skilled and perfectionist designers, who produce very realistic renderings to meet our most demanding customer expectations. Each production is validated by our artistic director.

We mainly focus on the user and thus, stand out from other companies that focus on technology. For Artefacto, user experience comes before technology and image. Augmented reality is only media and the application is just a tool. We aim to deliver easy-to-use, relevant and effective applications for our final users.